In Chapter 28 of the United States Code, section 2255, one finds the law (“statute”) which is the modern version of the “Writ of Habeas Corpus.” This Federal law is available as an aid to people who have been convicted in Federal courts and who are in custody, but who feel they have been wrongly convicted, or excessively punished. Section 2255 provides the procedural vehicle for these people to challenge their convictions or sentences, beyond the limited challenges available through the “direct appeal” process. In other words, if someone in Federal custody has lost their direct appeal after a trial, or is not able to file a direct appeal because of their guilty plea, they still may be able to challenge their conviction or sentence via “Habeas Corpus.” This Federal post-conviction procedure is commenced and invoked by the filing of a “2255 motion.” When a “2255 motion” is used effectively, it can be a powerful tool to right injustices that were not, or could not have been raised, on direct appeal. This is because section 2255 of Chapter 28 of the United States Code (cited as “28 U.S.C. 2255”) gives courts broad discretion in fashioning appropriate relief – including dismissal of all charges, retrial, or resentencing – if a constitutional violation of an inmate’s Sixth Amendment right to effective assistance of counsel can be proven, or a violation of an inmate’s Eighth Amendment right to be free from cruel or unusual punishment can be shown.

Only people in custody under sentence of a Federal court may file motions pursuant to 28 U.S.C. § 2255 to vacate their convictions or sentences. An applicant under this law is called a “movant,” and must either be in prison or jail, or else have his or her liberty under some other form of restraint as part of a federal sentence. A movant need only satisfy the “custody” requirement at the time they file a § 2255 motion. A movant being released from custody during the litigation of a “2255 motion” is usually permitted to proceed with their fight. In other words, a movant’s release during their “2255” litigation does not ordinarily make their case moot or divest a Federal court of jurisdiction to hear the case.

However, defendants who have completed their sentences may not obtain relief through § 2255. Defendants who cannot meet the “custody requirement” may still be able to obtain relief under the All Writs Act, 28 U.S.C. § 1651, by petitioning for a writ in the nature of Coram Nobis, which has no custody requirement, or a Writ of Audita Querela. Further information about these procedures can be obtained through an in-office consultation.

One of the most significant differences between a direct appeal and a “2255 motion” is that direct appeals are decided based on the district court record as it exists as of the time the notice of appeal is filed. By contrast, “2255 motions” offer movants the opportunity to present the court with new evidence. While issues which may be raised in a “2255 motion” are not necessarily limited by the record as it exists at the time the motion is filed, not all issues may be raised in a “2255 motion.” For example, if an issue could have been fully raised and briefed during the direct appeal process, it must have been pursued in that earlier appeal, and will thus be dismissed out from the 2255 proceedings.

Section 2255 motions may only be used to raise jurisdictional, constitutional, or other fundamental errors. For example, some Federal appellate courts have ruled that sentencing calculation errors that escaped notice on direct appeal cannot be raised under section 2255, unless couched in terms of “ineffective assistance of counsel.” Others have not questioned the appropriateness of raising sentencing issues in a “2255 motion.” Legal research is needed to divine out what the result may be in your given federal court.

A “2255 motion” is, however, always the proper procedural vehicle to question whether an attorney’s failure to raise legal and factual issues deprived a defendant of his or her Sixth Amendment right to effective representation, either at trial, sentencing, or on direct appeal.

Encountering Obstacles in Litigating a “2255 Motion”

Identifying an appropriate “2255” issue is no guarantee of success. Even prisoners who have good issues must often overcome numerous procedural obstacles before a post-conviction court will even address them. For example, if an issue could have been raised on direct appeal, but was not, a federal district court will not consider the issue in a “2255” proceeding unless the defendant can demonstrate “cause” (such as ineffective assistance of counsel) for not raising the issue earlier and “prejudice” (that is, that the error likely made a difference in the outcome). For this reason, it is generally not a good idea to forego a direct appeal and proceed directly to a “2255 motion.”

Conversely, if an issue was raised and decided on appeal, a defendant is “procedurally barred” from raising the issue yet again in a “2255 motion,” absent extraordinary circumstances, such as an intervening change in the law or newly discovered evidence.

Prisoners who cannot afford to hire private counsel have no right to appointed counsel to assist them in filing a “2255 motion.” Indigent litigants may, however, ask the court for appointment of counsel. A court has discretion to appoint counsel during any stage of the proceeding if it is in the interests of justice to do so. That said, the appointment of an attorney is required if the court is granting the movant an evidentiary hearing, or if the court permits “discovery” (investigation) and finds that an attorney is necessary for effective utilization of those procedures.

You may have heard the terms “Writ of Habeas Corpus,” “post-conviction relief,” or “collateral attack.” These terms are interchangeable, and all refer to a “2255 motion.” The challenge or “attack” on a wrongful conviction or excessive sentence is presented to the court as a motion rather than a petition or application for a writ. There is no substantive difference, though.

A “2255 motion” is a way to obtain post-conviction relief, meaning it is used to seek release from a sentence imposed after a conviction. It is classified as a collateral attack on a sentence as opposed to a direct attack upon the conviction.

The procedural rules governing “2255 motions” are complex. The appellate decisions which interpret the procedures and limitations that apply to “2255 motions” are often confusing and contradictory. If you are thinking about preparing and filing a “2255 motion,” you should consult with an appellate/ post-conviction attorney. In nearly all cases, you only get one chance to bring a “2255 motion.” If you make a mistake and lose the motion, the court will probably not allow you to file another one. Indeed, permission to do so can only be obtained from one of the thirteen federal appeals courts, called “circuit courts,” and they have rarely, if ever, granted such permission.

When Congress enacted the laws defining and limiting federal post-conviction relief (called “The Antiterrorism and Effective Death Penalty Act,” or “AEDPA” for short), Congress created barriers to appealing the denial of a “2255 motion.” In short answer, you can appeal if you are given “permission to appeal” via a “certificate of appealability,” which must be sought by an application.

If a “2255 motion” raised more than one issue, the application for a certificate of appealability should address each issue separately. Often a litigant is allowed to appeal from the denial of a “2255 motion” on some – but not all – of the grounds raised.

Substantial Showing of the Denial of a Constitutional Right

An applicant for a COA need not prove that he or she will actually win the appeal in order to bring an appeal challenging the denial of a “2255 motion.”. A certificate of appealability should be granted if reasonable judges could differ about the merits of the constitutional claims raised in the “2255 motion.” This legal standard does not require a showing that some judges would have agreed with a particular claim. Instead, the claim merely needs to be strong enough to be “debatable.” If a claim has arguable merit, it should provoke the issuance of a certificate of appealability.

While the right to appeal the denial of a “2255 motion” is not automatically granted, a movant’s chance of pursuing an appeal will be greater if he or she is represented by an attorney who has experience handling “2255 motions” and appeals.

If you are in a desperate legal situation, or facing a difficult legal challenge, you need an appellate lawyer to aggressively defend your rights. The Law Office of Jonathan Laurans is ready to fight for you. Contact us today for a FREE consultation. Please contact us by phone at (816) 421-5200, or send us an email.

Timing is everything when your freedom and legal standing are in question. Do not hesitate, contact us today! 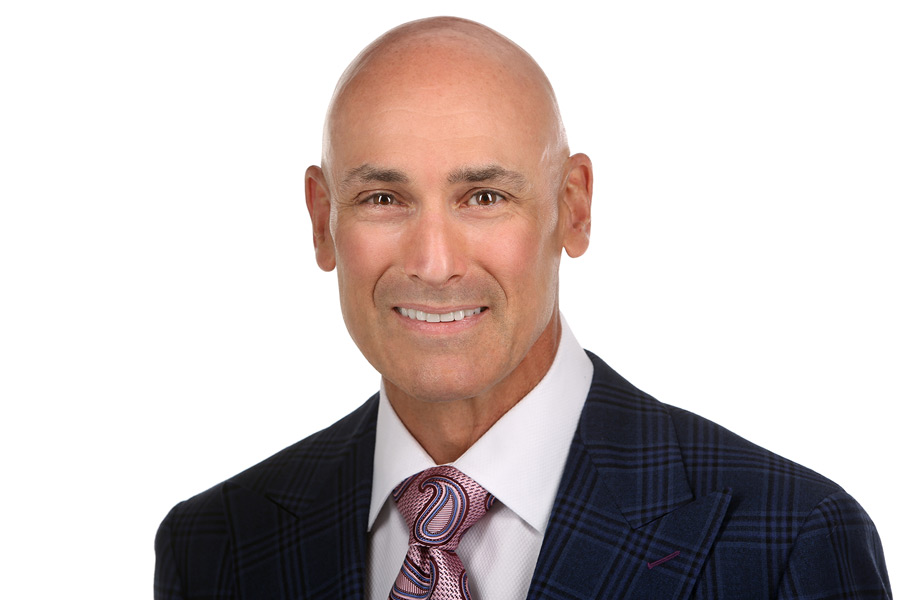